Farafina is excited to announce the release of two spectacular new fiction titles, both debut novels: And After Many Days by Jowhor Ile and Under the Udala Trees by Chinelo Okparanta.

In And After Many Days, one family’s life is disrupted by the sudden disappearance of seventeen-year-old Paul Utu, beloved brother and son. As they grapple with the sudden loss of their darling boy, they embark on a painful and moving journey of immense power which changes their lives forever and shatters the fragile ecosystem of their once ordered family. Ajie, the youngest sibling, is burdened with the guilt of having seen Paul last and convinced that his vanished brother was betrayed long ago. But his search for the truth uncovers hidden family secrets and reawakens old, long forgotten ghosts as rumours of police brutality, oil shortages and frenzied student protests serve as a backdrop to his pursuit. 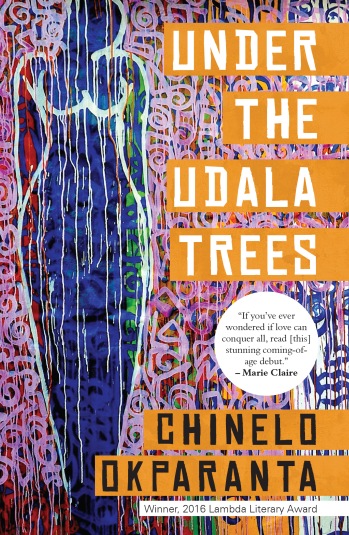 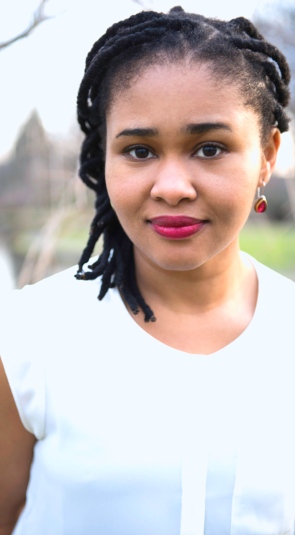 Okparanta’s Under the Udala Trees tells the story of Ijeoma, who comes of age as her nation does; born before independence, she is eleven when civil war breaks out in the young republic of Nigeria. Sent away to safety, she meets another displaced child and they, star-crossed, fall in love. They are from different ethnic communities. They are also both girls. When their love is discovered, Ijeoma learns that she will have to hide this part of herself. But there is a cost to living inside a lie.

Copies of And After Many Days and Under the Udala Trees are available in leading bookstores across the country. You can also buy copies from our Konga store, or call us on 0807 736 4217 to order.