“Chimamanda Ngozi Adichie‘s first novel was longlisted for the Man Booker prize; her second, Half of a Yellow Sun, won the Orange prize. Now her third, the acclaimed Americanah, has beaten Donna Tartt‘s The Goldfinch to win the Nigerian author one of most prestigious literary prizes in the US, the National Book Critics Circle (NBCC) award.

“Adichie’s story of a Nigerian blogger who returns to her home country from the US to meet the man who was her childhood sweetheart was much-praised in the UK; the Guardian called it “impressive [and] subtle, but not afraid to pull its punches”; the Telegraph said it was “a brilliant exploration of being African in America”. Now the NBCC awards – the only US prize judged by critics – has also chosen to honour the novel, on Thursday announcing the “love story, immigrant’s tale and acute snapshot of our times” as the winner of its best novel prize, ahead of The Goldfinch, Ruth Ozeki’s A Tale for the Time Being, Javiar Marías’s The Infatuations and Alice McDermott’s Someone.” Read More . . . 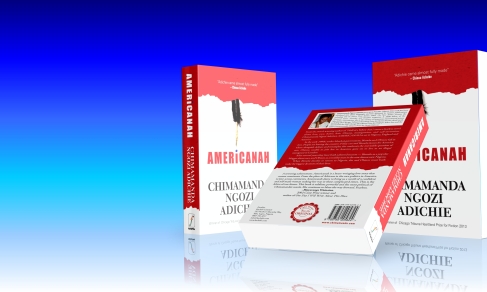 Culled from The Guardian